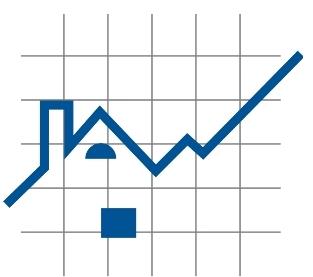 Looking at the sales for the past 6 months, I are happy to see an increase in number of sales as well as average sale price. This is good news. Of course, much of this can be attributed to the spring market and the Federal tax incentive program. We may see some wavering in the recovery when summer sales are reflected. Still let’s take the optimistic route and visualize an chart with the lines climbing up. 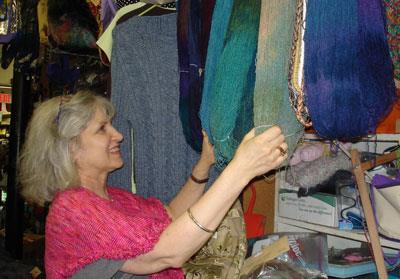 These days I spend my down time on knitting.  I am determined to learn how to knit the perfect sweater. Please understand, wWhen I was a kid, my favorite activity in summer camp  was arts and crafts.   As a woman of mature years, I stay in touch with my inner child with various needle craft projects. When I need a break, instead of going for ice cream, I stop for a visit at The Creative Warehouse for a breath of fresh air. Walk into the shop and find a dizzying array of colors and textures. Stay for a while and you will find friendly and knowledgeable staff and fellow crafts-people. When I misread a pattern or sew the sleeves in upside down (yes, I really have done both,) I am so glad to have the expertise and experience at Elissa’s shop available for consultation.

This summer, stop by and celebrate with all the life-longer-learners at Elissa’s Creative Warehouse. After all, isn’t that what crafting is all about. 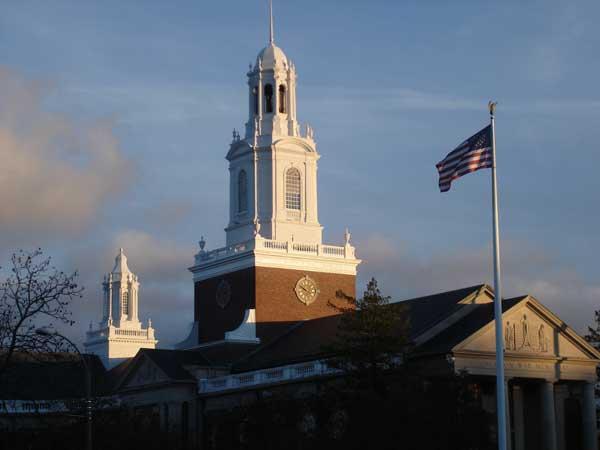 “These terrific small cities — even now — boast plenty of jobs, great schools, safe streets, low crime, lots to do, charm, and other features that make a town great for raising a family.” Read more at http://money.cnn.com/magazines/moneymag/bplive/2010/snapshots/PL2545560.html

Newton is ranked 3 out of 100 for America’s best small cities.  Most residents of Newton would agree. I moved to Newton from Cambridge over 20 years ago. At the time, I was sad to be leaving the urban Cambridge with the bookstores, the restaurants, and the shops. I was afraid I would miss the diversity and the culture. But like many fears confronted, my enthusiasm for my new home soon overcame any misgivings. Not only did I have a garden, I found Newton to be the best of both worlds–neighborhood suburb and a hop, skip and a jump to the city.  Over the years, I have learned about the history of the development of The Greater Boston Area. Newton broke off from the city of Cambridge and eventually became one of the first commuter towns.  In 1834, the Boston and Worcester Railroad ran Boston to Newton in 39 minutes.The Greater Boston Area is vibrate with educational, medical, and cultural institutions. Newton is a great commuter town because of the easy access to the job sources. 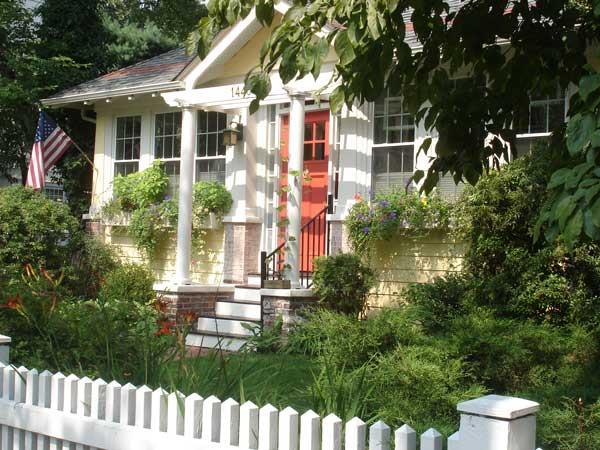 Even more Newton is not just what statistics can show about ratings and unemployment rates. Newton is its people and their community (or shall we say communities.) Newton is comprised of 13 villages each with its own neighborhood look and feel. Some maps with show up to 15 villages. The villages are not strictly defined by any official document but only by zip code. The school districts are specifically defined on the Newton Public Schools’ District Zoning map. Newton has the economies of scale with the advantages of small local neighborhoods and their benefits. Casseroles are delivered for families in need–new babies, house fires, illness and especially death like in most good American towns.

Most communication is done through the PTO’s although new and better web sites like www.OurNewton.org, http://www.newtonma.go  are tightening the social network. 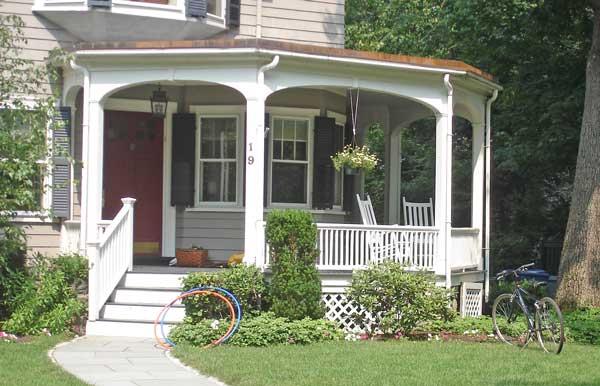 Visually Newton is full of charm. The age and style of homes and facilities are varied. The demographics are quite diverse. There are so many great little shops, restaurants, bookstores, and cultural facilities. There are two major family fitness centers on either side of town, the Leventhal-Sidman Jewish Community Center and the West Suburban YMCA. Both offer a multitude of activities and events for all ages.

Hey, Newton is not without its problems. Our community is often opinionated and vocal. But at the end of the day, most residents I know are proud to live in Newton. And so am I. 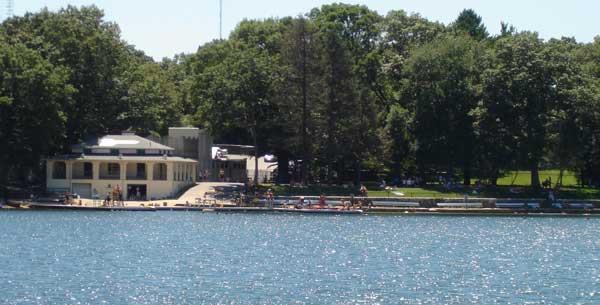 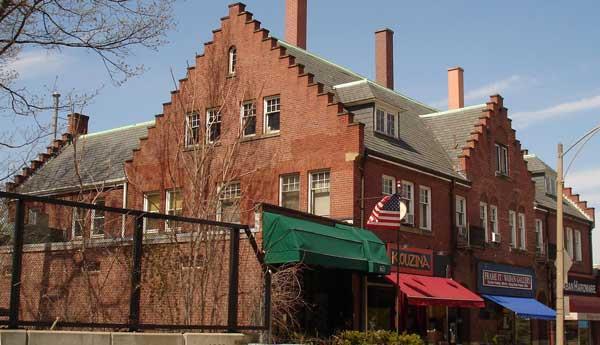 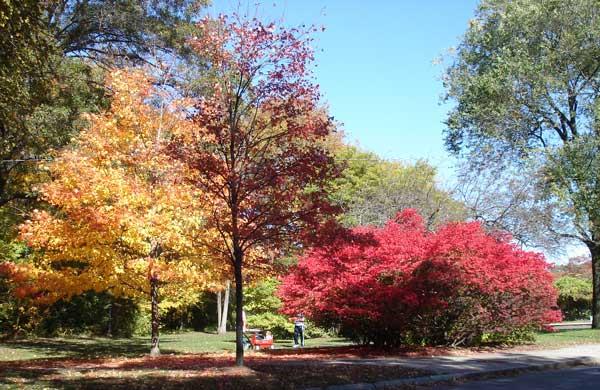 I just had the best Mediterranean Wrap at Bill’s Pizza. It was the perfect summer sandwich, light and crunchy with the famous salad dressing. Emillo’s dressing is delicious. We were told that people come from all over to buy it and that they have been making for over 30 years.

Honestly, my favorite lunch, is a slice of the wheat pizza but it was all sold out. Oh, well, maybe tomorrow. 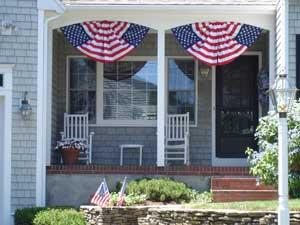 The Past
Our Great History

Ponder the development of our urban and rural landscape over the years. Cities are born across the nation. Then the railroad comes in allowing for more affordable housing further out from the city. This is the beginning of the commuter rail. Our forefathers planned beautiful cities and their systems. During the 19th century, Frederick Law Olmsted, the first landscape architect, was one of the first members of a “planning committee.” Olmsted designed beautiful parks and recreation facilities in Boston, Chicago, Maine, Michigan, New York, and many other cities. In Boston, he is probably best known for “the Emerald Necklace,” a 7 miles linear string of parks dotted with streams and ponds. Read more at http://en.wikipedia.org/wiki/Frederick_Law_Olmsted 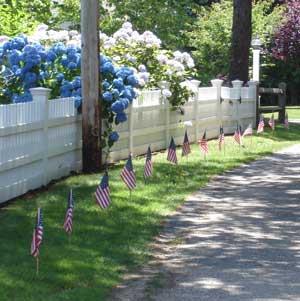 Thomas Edison discovers electricity. The first trolleys replace horse drawn cars. Boston is the first city in the country to build an undergrand subway starting at Park Station under the Boston Common. Read “A City So Grand: The Rise of an American Metropolis, Boston 1850-1900″ by Stephen Puleo for a compelling history of the the development of Boston.

The Present
Immigration still impacting our national economyImmigration trends have been an important part of this country’s development. According to the recent report from Harvard, “The State of the Nation’s Housing,” immigration levels impact our economy. Household growth will continue regardless of any possible retreat in immigration. The report says, “moreover, immigrants and their native-born children have swelled the ranks of the baby-bust and echo-boom generations so that each now rivals the baby-boom generation in size.”

The Future
Even with the bust, Americans are still planning for a better future!

While on the lower end, housing values have taken the biggest hit during our economic crises. Another piece of the puzzle is the overall loss of wealth. As a result, many homeowners have decided to stay put rather than accept a lower asking price for their home. Rather than move, homeowners are choosing to make improvements which will reduce energy consumption. Federal programs offer incentives for more energy efficient products.

“With so much attention now focused on reducing carbon emissions and energy consumption, a growing chorus is calling for more compact forms of residential development to reduce vehicle miles traveled (VMT). Proponents argue that appropriately planned higher-density development would allow for growth as well as for preservation of more open space, better transit options, less auto dependency, and more efficient use of public infrastructure.” ~The Joint Center for Housing Studies at Harvard University “The State of the Nation’s Housing“. Read more at www.jchs.harvard.edu

“If you build it, they will come“

As we move into a new century, city planners use statistics to project trends and needs for the future. Some of the considerations that are factored in include:

Just for one day, let’s celebrate our nation’s greatness! 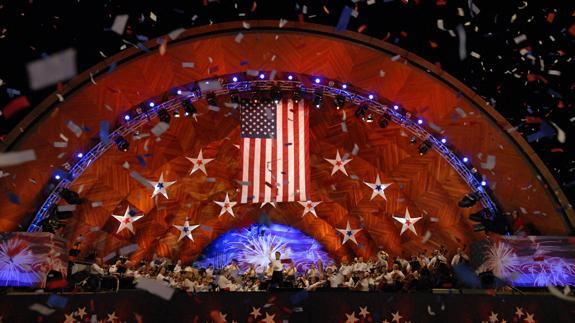